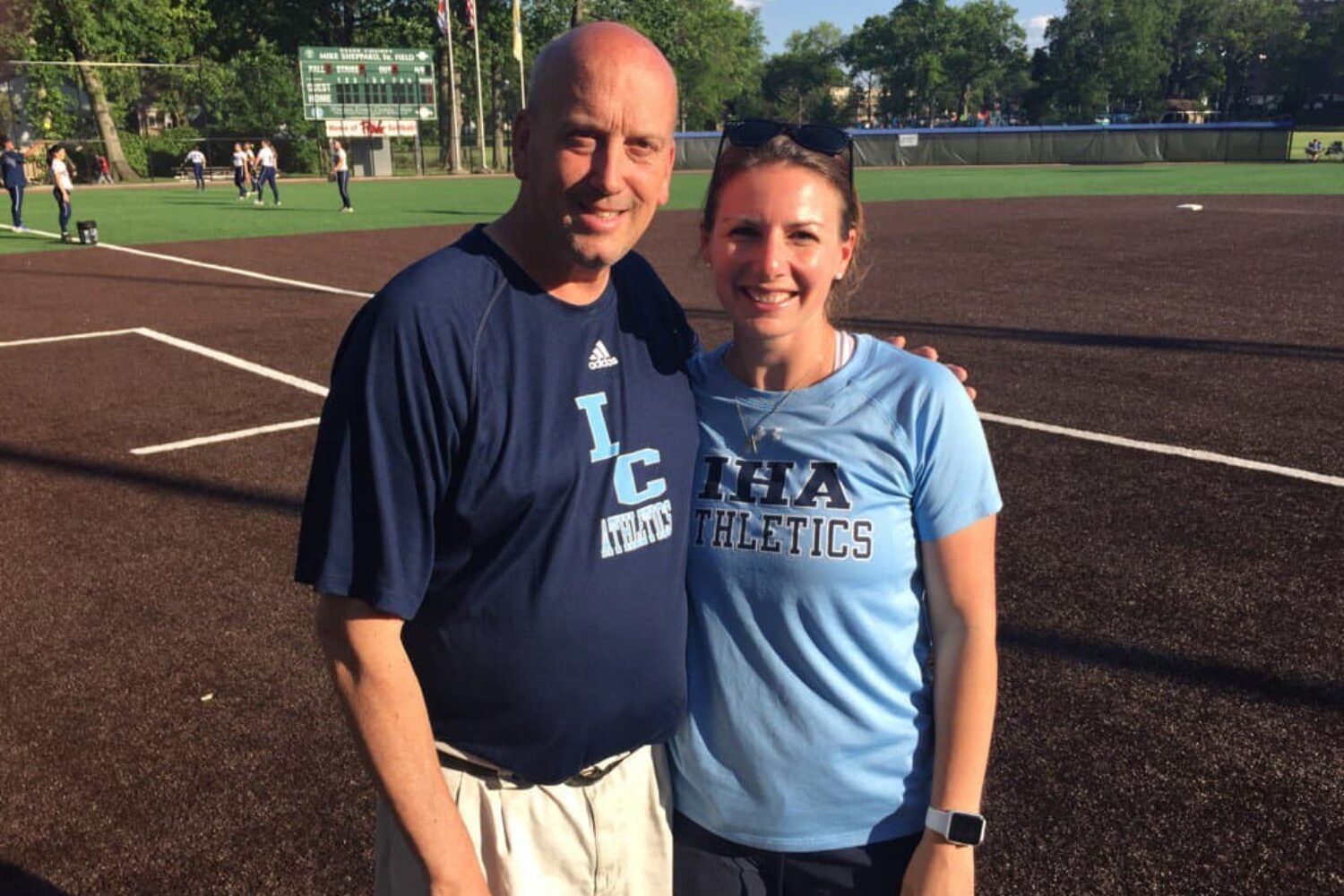 NEWARK — Lodi Immaculate coach Jeff Horhonich has been calling for the NJSIAA to adapt a Tournament of Champions as far back as his days as the head man at Immaculate Heart. Now not only has he gotten his wish, but he’s playing in it — and not just against his old team, but coaching against one of his former players.

Non-Public B champion Lodi Immaculate, No. 14 in the NJ.com Top 20, will face off with Non-Public A champion No. 18 Immaculate Heart in the first-ever NJSIAA Tournament of Champions final at Ivy Hill Park on Friday at 7 p.m. And for all the compelling storylines featuring players, the most intriguing showdown may showcase the coaches as Horohonich faces off with Immaculate Heart coach Diana Fasano, whom he coached during his time with the Blue Eagles.

Adding to the drama is the fact that when Horohonich was the head coach at Saint Peter’s University, he had Fasano on his staff.

“It’s just one big family,” Horhonich said of his relationship with Fasano and Immaculate Heart. “So somebody is going to be happy in the family tomorrow, it is what it is… we bleed blue and white, the only time I don’t cheer for them is when we’re playing them. But I’m so happy for what she’s done.”

Horohonich spent 16 seasons at Immaculate Heart, going 379-85 with 11 league titles, six county titles, 13 sectional titles and seven Non-Public A crowns. He took over at Saint Peter’s in 2003, and then returned to the high school game in 2007 with Lodi Immaculate.

Lodi Immaculate bested Wildwood Catholic for a record fifth straight Non-Public B title and earned the five seed in the Tournament of Champions. Wins over South Plainfield and previously undefeated Egg Harbor put the Blue Wolves in the first-ever T of C final.

While Horohonich has faced Immaculate Heart twice as the coach of Lodi Immaculate, he hasn’t faced them since Fasano took over at the helm for the Blue Eagles. Fasano became the head coach last season after long-time coach Anthony LaRezza lost his battle with cancer. The Blue Eagles dedicated last season to their late coach, and honored him with a Non-Public A title. They won the trophy again this season, their third straight title as they earned the second seed in the T of C.

“It will be great. I’ve known Diana since eighth grade,” Horohonich said. “There’s nobody I rather be playing right now. It’s a great honor to get to this point, it being the first T of C.”

Asked about the possibility of playing against her former coach and co-worker before the match-up was finalized., Fasano was excited but focused.

As Lodi Immaculate prepared for this week’s games, Horohonich joked with his players that if the Blue Wolves won the T of C he would retire.

“They’ll probably kill me if I did,” Horohonich said of his players. “It’s kind of funny, because I was like, what the hell else do you do if you win the first T of C? But no, I’m having too much fun. It’s nerve-wracking and your heart rate goes up to about 190, but that’s okay.”