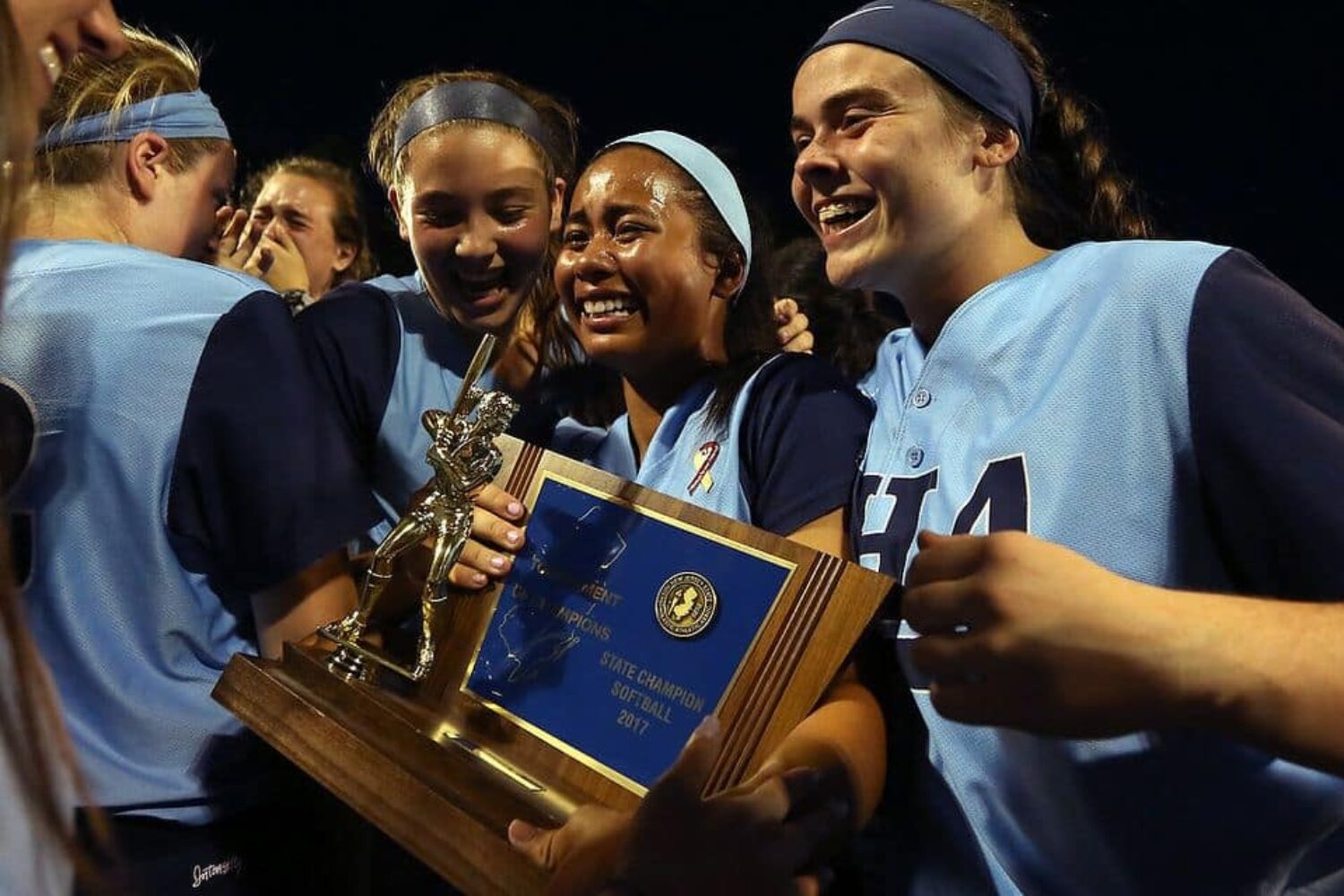 For the first time ever, the state softball season wasn’t over when six state championships were awarded this season.

The NJSIAA debuted the first-ever Tournament of Champions, where the six champions played down to one overall winner. That tournament certainly impacted NJ.com’s final rankings but so did many other games this season.

Immaculate Heart finished the season exactly where it started it — at No. 1. The Blue Eagles shook off some early season losses and some late hiccups to win a third straight Non-Public A title, its 12th overall, and then took out Cedar Grove and Lodi Immaculate en route to winning the first-ever T of C.

The Blue Eagles went 30-4 on the season, with their last victory coming on a walk-off against Bergen County rival Lodi Immaculate.

Source: Immaculate Heart is NJ.com’s softball Team of the Year, 2017; plus the final Top 50 – NJ.com