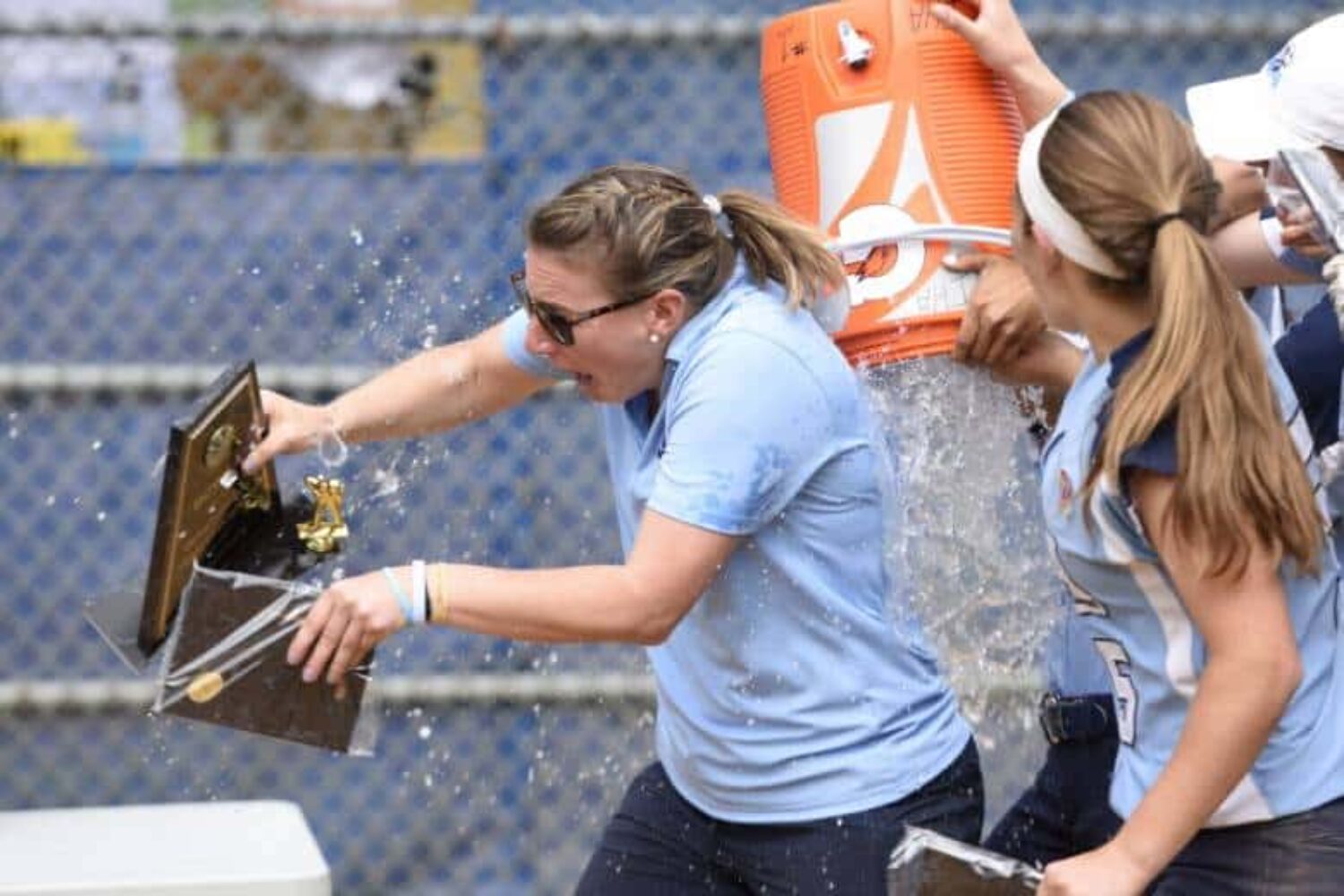 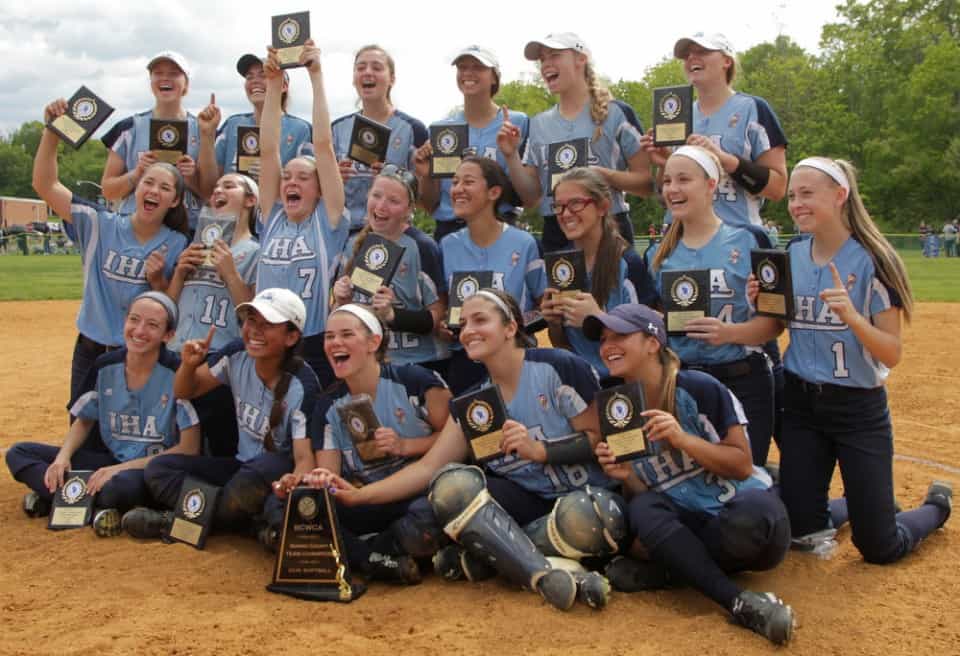 MAHWAH — Immaculate Heart starting pitcher Olivia Sprofera walked the third batter she faced on Sunday, And through six innings, that was the only base-runner Indian Hillsmanaged.

Sprofera was three outs from a no-hitter before Meghan Halloran‘s bunt single in the top of the seventh inning broke it up. But that was the only hit the junior allowed, as she fired a one-hitter and struck out nine to lead Immaculate Heart, No. 1 in the NJ.com Top 20, to its first Bergen County Tournament crown since 2013 with a 7-0 victory over No. 16 Indian Hills at Mahwah High School.

The Blue Eagle offense put runs on the board in all but one inning. After being held scoreless in the first inning, Immaculate Heart struck for single runs in the second, third and fifth innings while netting two in the fourth and sixth. Taylor Gallagher was 3-for-4 with three singles, two RBI and two runs scored while Reese Guevarradrove in a pair of runs with a single as well. Sonia Sharma was 2-for-4 with an RBI and two runs scored.

With the way Sprofera was dealing, one run would have been enough. After walking Gina DeOliveira in the first inning, she retired 16 straight batters and never allowed the Braves to get into any sort of rhythm at the plate.

Immaculate Heart played this game with heavy hearts as it has all season after the passing of coach Anthony LaRezza in February as he lost his battle with cancer. The Bergen County Women Coaches Association gave new coach Diana Fasano the inaugural Anthony LaRezza Memorial Award after the game for contributions to Bergen County softball.